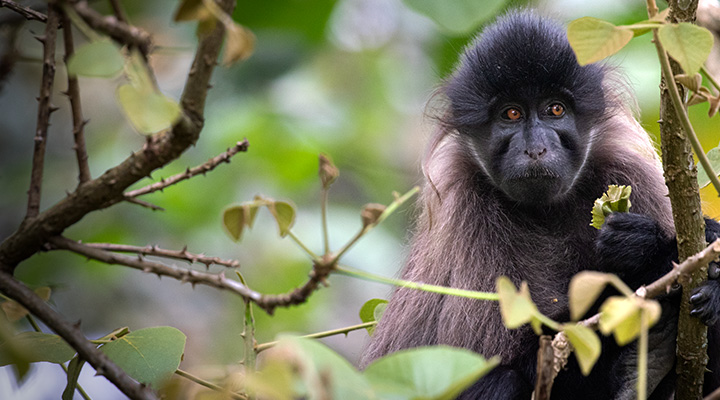 Mabira Forest Reserve is the only one found between the districts of Kampala and Jinja and is host to many unique species of both flora and fauna. Gazetted in 1932, Mabira forest has some of the oldest species of trees in Uganda, some aged over 70 years. Mabira has been a place of controversy, especially between investors who want to take over the fertile land for sugarcane growing, and conservationists who recognize the importance of the forest to the environment.

Mabira has a record of 319 tree species and 316 species of birds, 79 of which can only be found here. For those with less time in Uganda, this day excursion is an excellent one to introduce you to the amazing beauties of tropical forest birding. Its proximity to both Jinja and Kampala make it an ideal adventure for a day adventure out of the city.

Today, you will have an early breakfast before heading to Mabira forest reserve the largest block of moist semi-deciduous trees remaining in the central region of Uganda with over 300 bird species.

The plan is to bird Mabira the whole day and have a picnic lunch in between.

We intend to head back to the hotel in the evening where you will be dropped at your hotel of residence.